Thanks to the global pandemic, among other things, we were all closed up and restricted from movement. Some took this well, others – not so much. Best golf destinations that were affected the most are those who used to travel for fun, sports or jobs. Thanks to the advances in medicine and pharmacy, we are all seeing the end to this suffering.

As we already mentioned, this virus issue made us distance, put everything on hold and shut ourselves inside to beat this. This means that our travels and other things suffered. Today we are addressing golfers who are probably the ones that are most anxious for everything to restart for them to play in worldwide destinations.

Golf is a sport for gentleman, skilled and patient. It has a long history and a steep learning curve but what negates all of that is the fact that pro players touring world golfing destinations get to see some of the best places on the face of the earth.

Today is probably the best to start this topic and tell you some of the best golf destinations that you should visit now that the pandemic is nearing the end and now when everything is restarting and going back to normal.

So check them out as soon as possible.

Without much procrastinating we are jumping straight into the meat and potatoes of the article!

If there is one place on this list that has the best golf grounds as well as the best looks then it is Pebble Beach. The course is magnificent the surroundings are amazing and this is truly the place you want to visit as soon as you can. It has some of the most beautiful coastlines and a wide-open view on Carmel Bay that opens to the Pacific. The history of this complex started as a complex of Hotel Del Monte and it was built by the railroad mogul Charles Crocker.

The history of this golf course is a bit rocky and it had two relocations in its lifetime. It started as the Elsternwick Golf Club in 1909 but ended up in Cheltenham in 1925 where it remained till today. It is located in a sandbelt region near Melburn and it was designed by Dan Soutar while its creator is M.A Morcom. There is a fun fact about this course and it was the longest one in the world where golfers’ used to play par 82.

If you want an exciting course that will make you work hard for every point then you go to cotland. Scotland has awesome scenery and culture and they take their golfing very seriously there. Muirfield is privately owned and it is the home of The Honourable Company of Edinburgh Golfers. Muirfield is one of the most brilliant pieces of design but not such a thrilling piece of links land. Its constant changes of direction are something that will keep you on high alert all the time. Here is the place where better become the best.

This is arguably one of the most famous courses on planet earth and it is praised for its beauty and presentation every year. Thanks to its creator and designer Jones and Alister MacKenzie this is the only course that encapsulates the concept of risk and reward. It has a well maintained and brilliant appearance that consist of imported pine needles, speaker played bird noises while even the ponds were dyed blue sometime before.

If you thought that Pebble Beach is nice and breathtaking then Cypress Point is even more dramatic and over the top. Its designer made full use of its potential and the cloak of exclusivity that has surrounded the course only adds to its fame and desirability. It was created in 1928 by golf course designer Alister MacKenzie and this course is a single 18-hole course that has a series of really exciting holes along the edge overseeing the Pacific.

Best golf destinations is the one course that has periodically evolved but thankfully it stayed true to its roots. The beauty of this course is beyond explaining with words and it has some type of subtle that raises it from others. It also has fast, firm greens that will nudge your ball away from that centre and by doing so make you think and calculate twice before you putt. It opened its doors for the first time in 1889 which makes this one of the oldest ones in Ireland. It has two 18-hole link courses and it has fought its way up to second place in golfscape’s World’s Top 100 Golf Course ranking for 2022.

This course is designed by multiple designers, some with more others with a bit less degree. This course is unique and it’s sort of bunkered down where in some areas it seems that it has more sand than grass which makes it difficult and makes it demanding. Every last hole is a masterpiece of its own, separate and distinct from the one that perceives it. The thing that everyone knows by now is that this course has made it the #1 course in Golf Magazine’s 100 Top Courses in the U.S. in the years 2012, 2015, 2019, and 2022.

The last but most definitely not the least one on this list is the St. Andrews course. The philosophy behind the construction and design of this course can be seen, in certain elements, through all other courses in this list. Best golf destinations will not go so far as to state that this one has to do everything with the creation of all others but it certainly played a huge role. This is probably the oldest course in the world and it is the only one that can boast 112 bunkers and endless hills that will make you put your best game on if you want to win here.

So, there you have it! These are the most famous, most beautiful and probably the best golf courses in the world. If you want to play here you will have to make reservations in advance since the virus issue is passing by and everyone is trying to play normally again. Use the chance while you can and if you don’t play, at least visit these courses because they are a sight to behold.

What does LIV stand for? 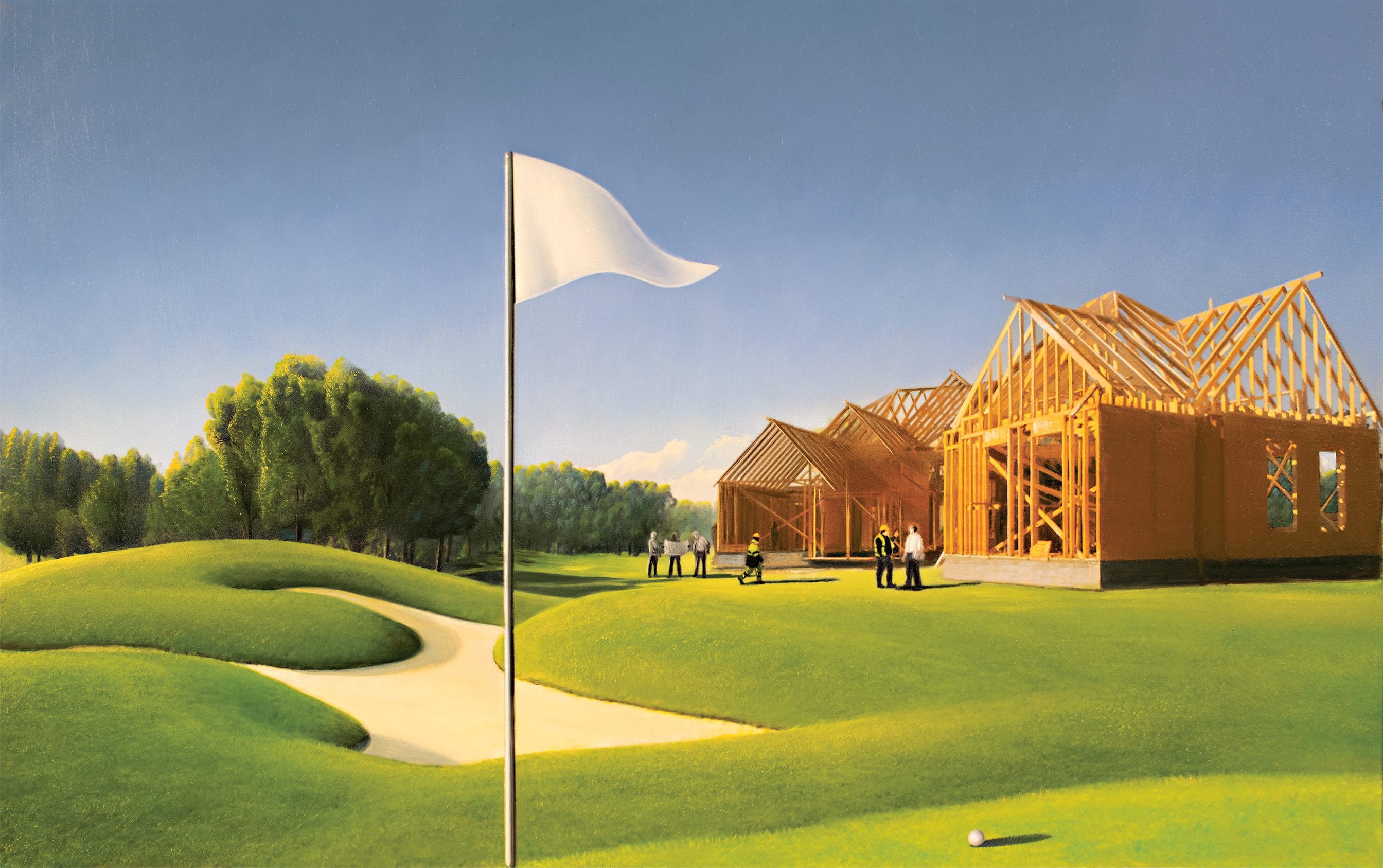 The name LIV is a reference to the Roman numeral for 54, the score if every hole on a par-72 course were birdied and the number of holes to be played at LIV events.

What does golf stand for?

The word 'golf' is not an acronym for anything. Rather, it derives linguistically from the Dutch word 'kolf' or 'kolve,' meaning quite simply 'club.

A Look At Destiny 2 Crossplay