In a recent ‘This Week At Bungie’ post the team detailed what their approach for cross Destiny 2 crossplay is going to look like when it launches around season 15. Even though the game has been out for a number of years already, Destiny 2 cross platform play – something that many players have wanted, hasn’t been a thing. The post was quite lengthy so here are the main talking points you’re going to be interested in.

Destiny 2 crossplay will be coming to PC, Xbox, Playstation and Stadia

The first point is the creation of your new Bungie name. All players will be brought together from all platforms and will be given a Bungie name. This name will automatically be generated from the platform you log in to first. It will be created using your existing in game name and then given a numerical code on the end of it. For example, you will go from DestinyPlayer to DestinyPlayer#5347. With the introduction of this you won’t be able to change your name at first. However, changing your name will be coming later down the line.

When it comes to matchmaking for Destiny 2 crossplay it will work as follows. For PVE content there will be a global matchmaking system meaning players can be matched with any other platform. However for PVP content you will see:

With this you will be able to send cross platform invites and the ability to search for players across different platforms too.

There are some other changes and details to note when the Destiny 2 crossplay release hits which will be early in season 15:

It’s great to see a long requested and wanted feature finally making its way into the game and will help to bring about a new lease of life to the game and player base. The only thing we’re still awaiting confirmation on is what the exact release date and time will be. For now, we will have to be satisfied with early season 15, which will go live late August. 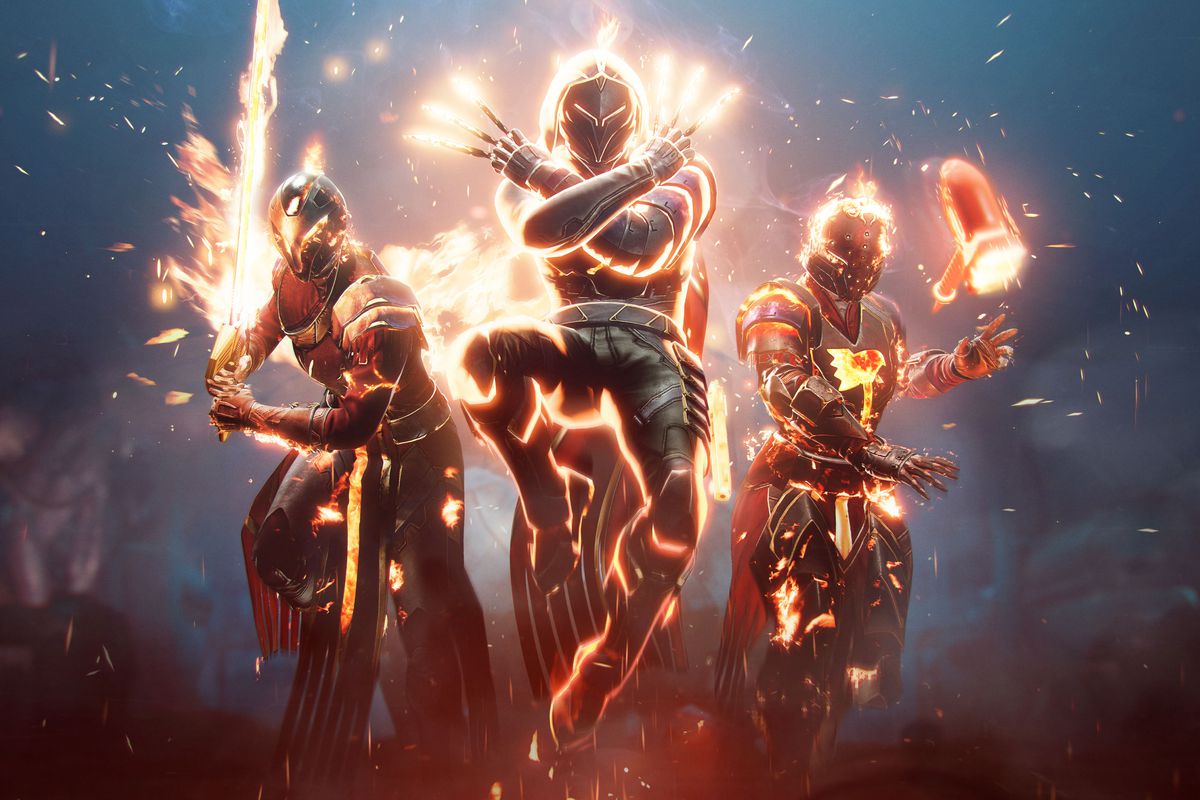 Destiny 2 is an action MMO with a single evolving world that you and your friends can join anytime, anywhere, absolutely free.

Is Destiny 2 coming to an end?

If reporting surrounding Bungie and the Destiny franchise is accurate, Destiny 2 will continue to be robustly supported into 2025.

Workplace Injury – Can You Get Worker’s Comp?